WLGF creates positive measurable change. In the spirit of ‘Power, Together’ WLGF launches its Community of Action 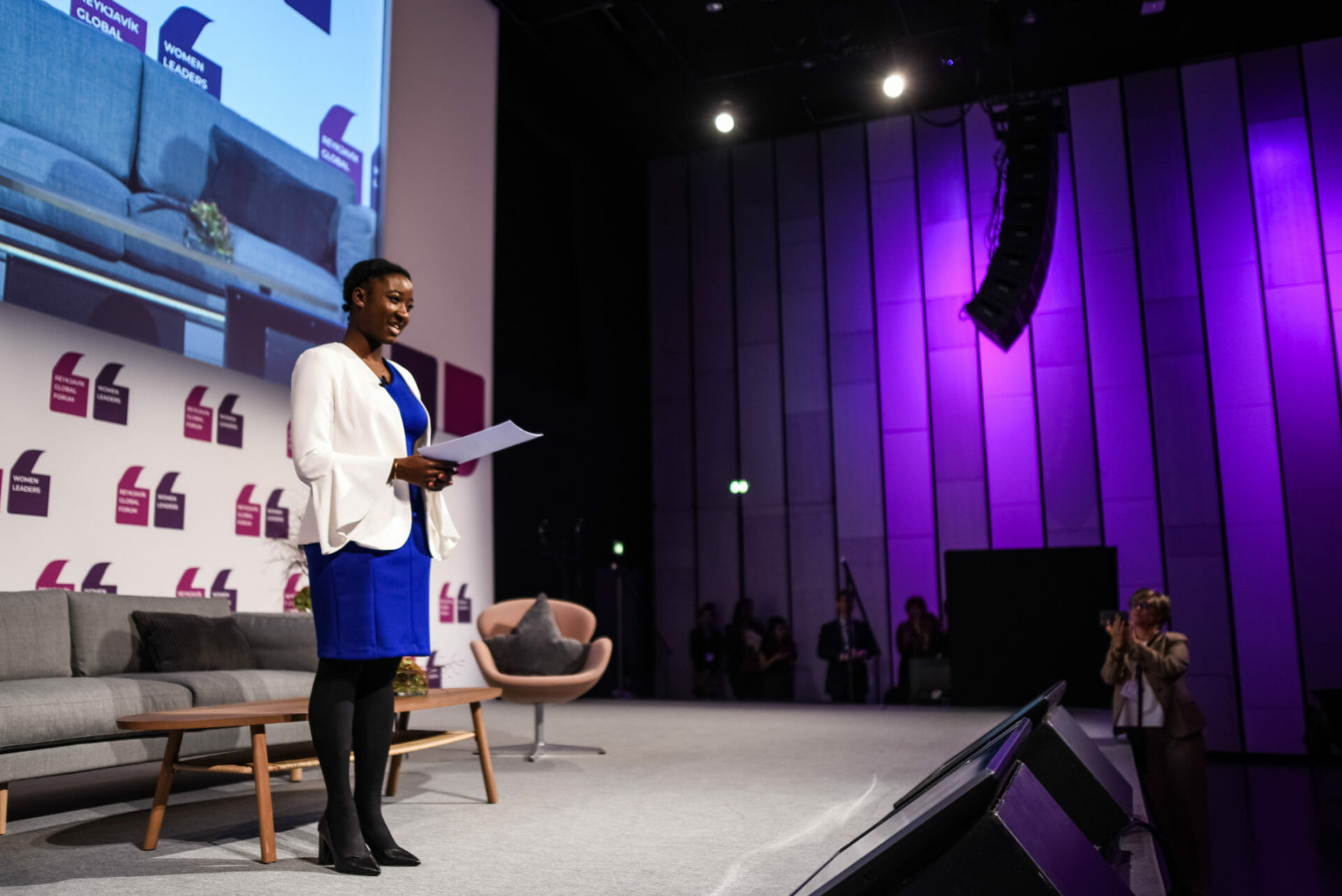 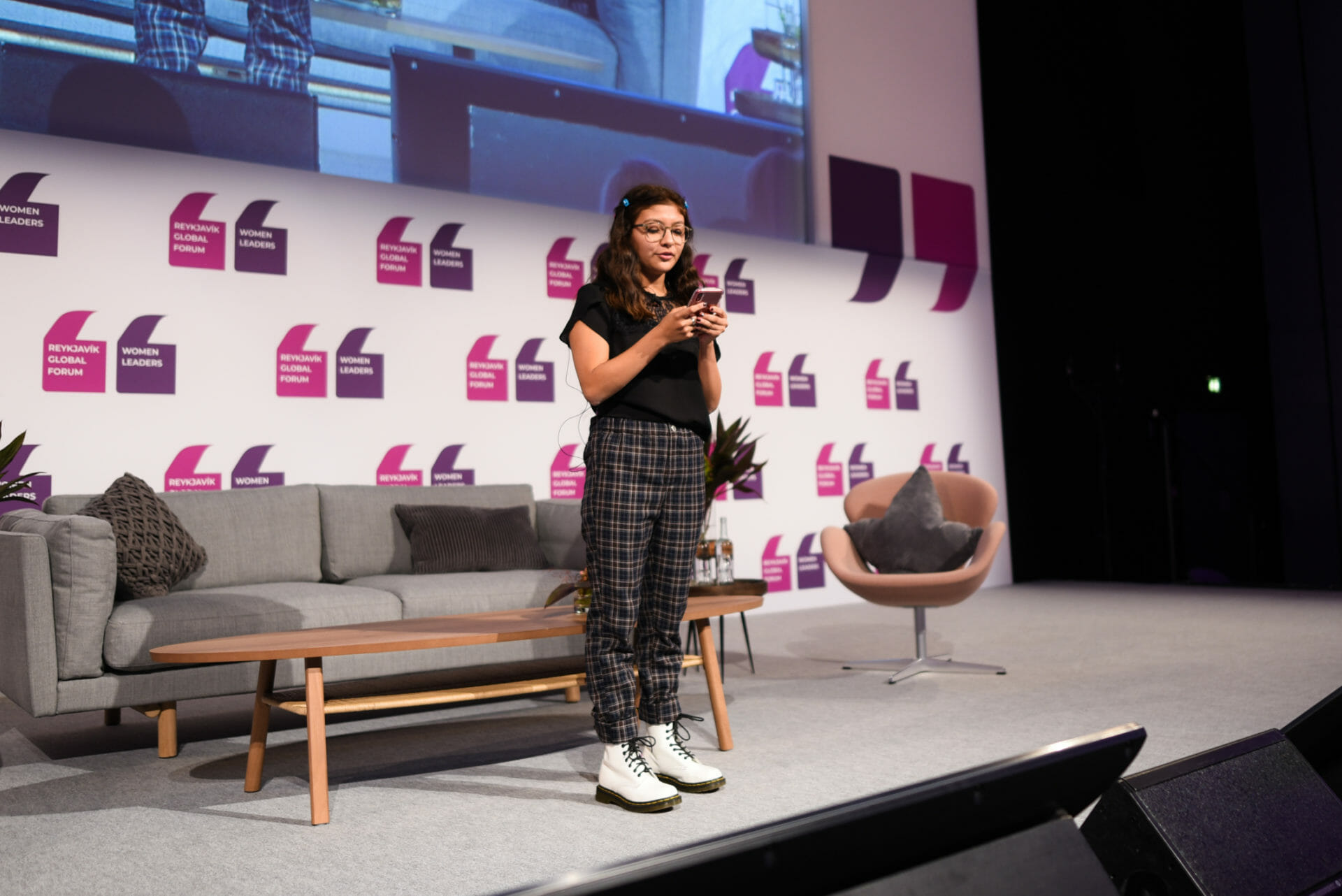 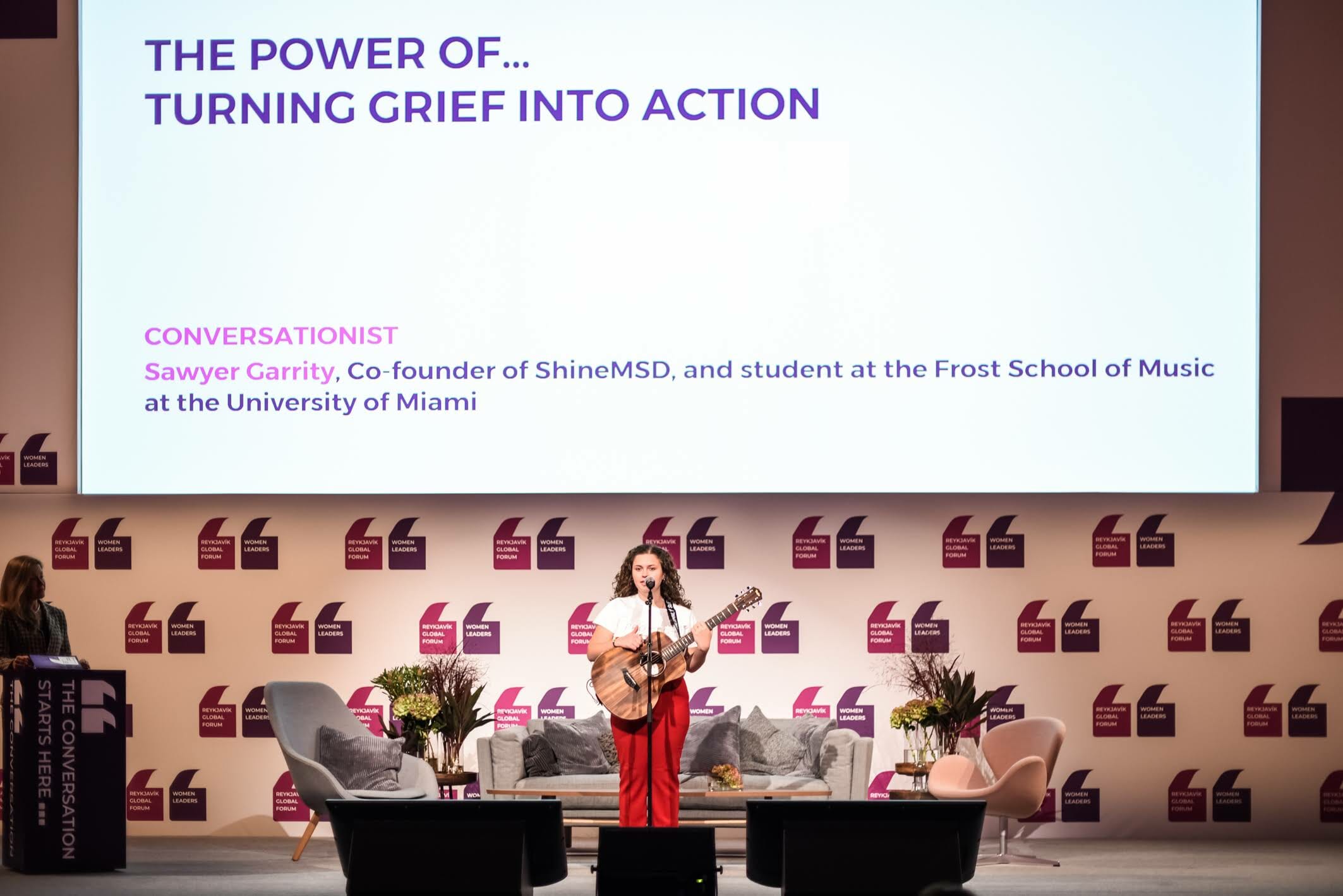 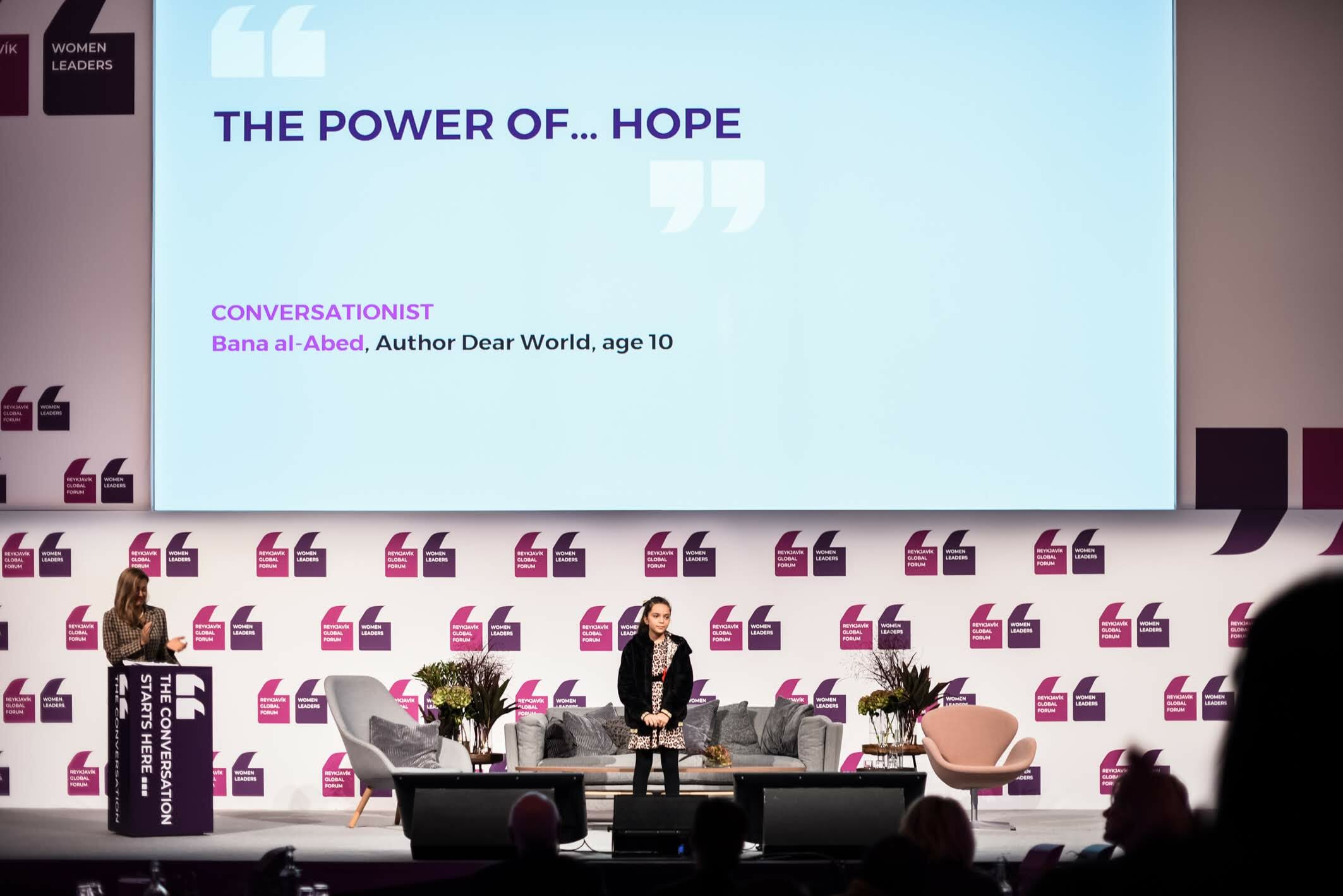 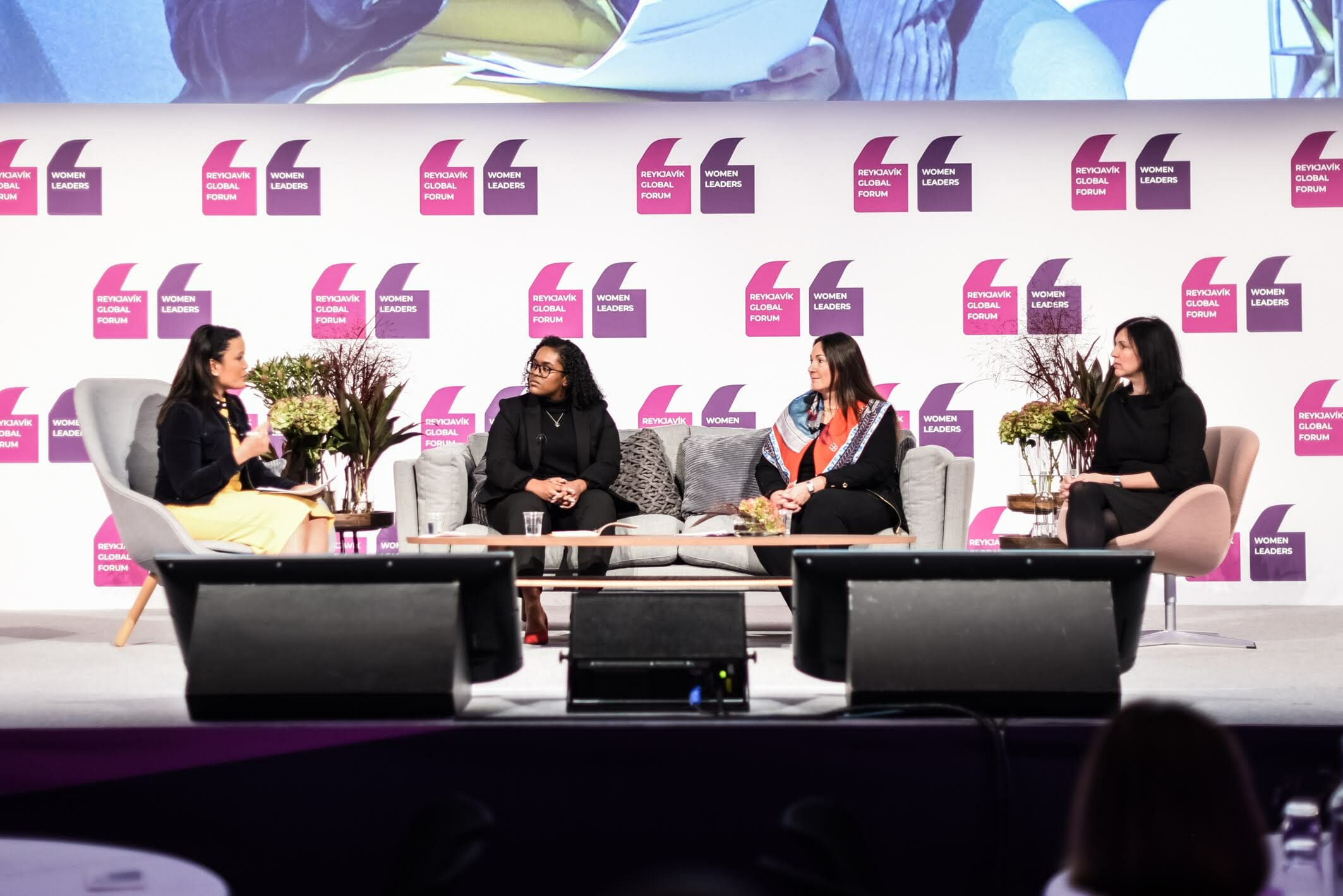 Who will lead us into the next decade and beyond?

For change to happen, connecting accomplished female politicians with #Girl2Leader delegates, the next generation of leaders, is imperative.

#Girl2leader was launched on 11 October 2017, the International Day of the Girl, at the presence of women political leaders from many countries and under the distinguished patronage of at the time H.E Marie-Louise Coleiro Preca, President of Malta. The activities continued throughout the years gaining huge visibility also thanks to the engagement and the active role of young girls in Social Media. The #Girl2Leader initiative encourages girls and young women to take their place in politics, by connecting young girls to female leaders to inspire and to show them that a woman’s place is in politics.

This is why we have invited #Girl2Leader delegates to the 3-day Reykjavík Global Forum Women Leaders in November 2019.  A platform where future leaders from all over the world have the unique opportunity to improve their skills, inspire and get inspired.

Almost 20 exceptional young female activists have been asked to attend the conference, networking with peers, meeting with mentors, discuss and come up with solutions to global challenges.

Women Political Leaders and #Girl2Leader have partnered with international organisations such as Plan International and Running Start to show future leaders that a woman’s place is in leadership. Their participation at the Forum will also provide them with a platform where to exploit their potential to succeed on the road towards leadership.

Mariana Frenk Knaul will give a “Setting the scene…” talk in the plenary on November 20th.

Running Start Fellow Serena Saunders will be a panellist in the “Generation Disrupted” plenary session on November 19th.