Over 600 Conversationists from 90 countries Power, Together for Progress at the Reykjavík Global Forum 2021 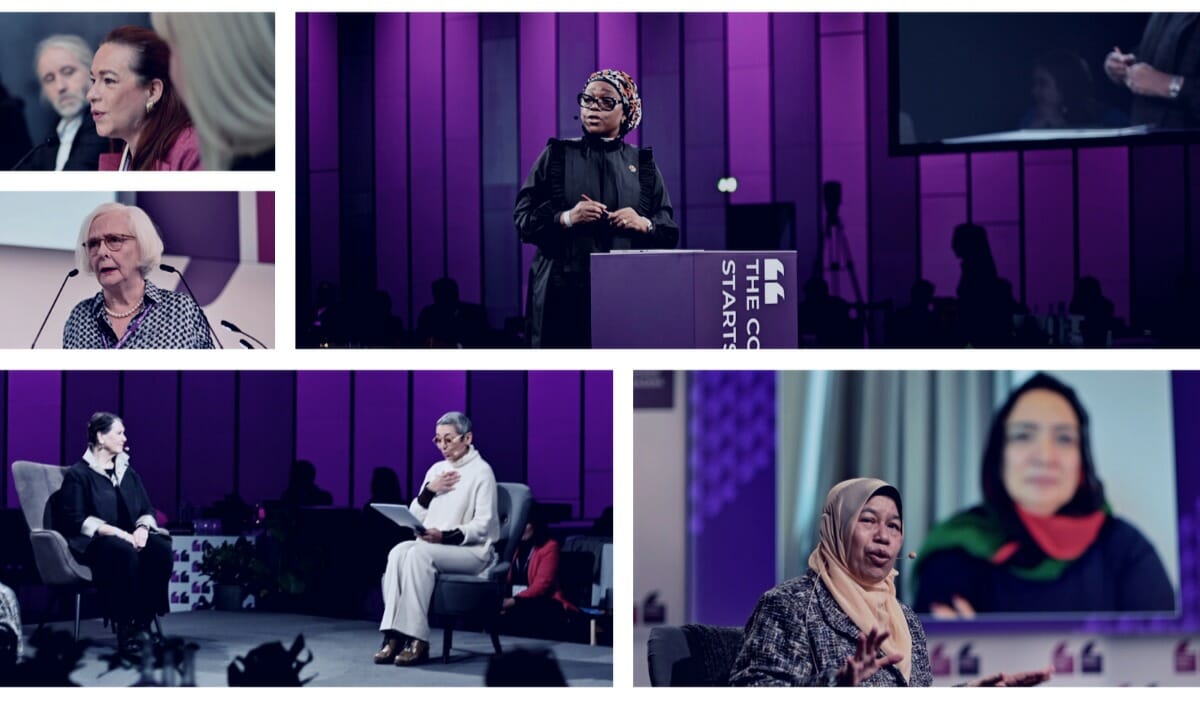 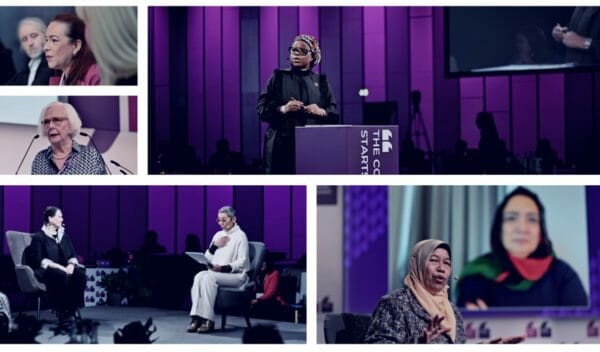 Over 600 Conversationists from 90 countries joined the global community at the fourth Reykjavík Global Forum – Women Leaders. In a complex and often divided world, leaders came together across borders and across sectors for thoughtful conversation that will lead to concrete action and commitment. The two-day hybrid event, with both virtual sessions and in-person connections, concluded on Wednesday. However, discussions and findings from the Forum will continue to resound, informing the development and execution of a global agenda to Power, Together for Progress. 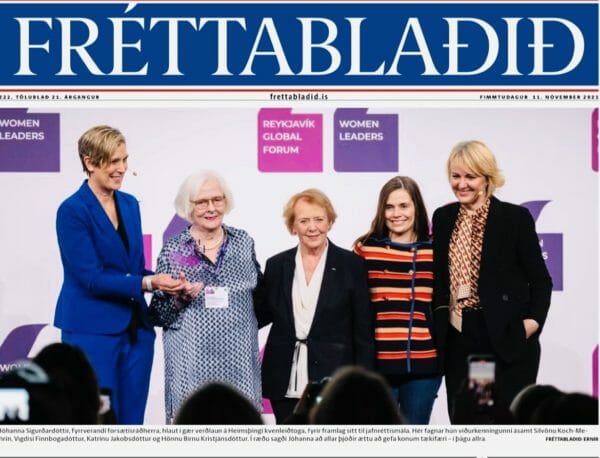 ICELAND: YET AGAIN, THE CHAMPION OF EQUALITY 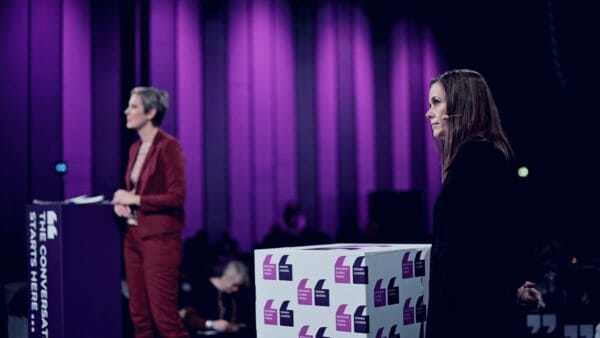 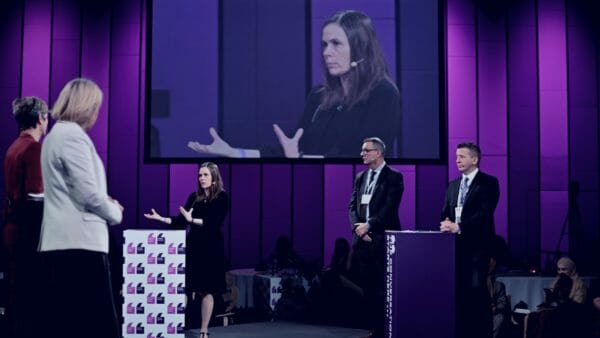 Iceland ranks first in the Reykjavík Index for Leadership 2021/2022 amongst all G20 countries. Members of the Government of Iceland including Prime Minister Katrín Jakobsdóttir, Speaker ad interim of the Alþingi Willum Þór Þórsson, and Minister for Foreign Affairs and International Development Cooperation Guðlaugur Þór Þórðarsson (2017-2021) joined the Forum to share the best practices on how to create a more equal society.

WHEN WOMEN LEAD, THEY SOLVE THE FUTURE

A range of issues were discussed at the Reykjavík Global Forum including climate crisis, the G20 outcomes, accelerated progress with Generation Equality, freedom of press and reshaping the global economy.

Once again, the Forum captured impactful stories and moments from women leaders, showing us a true example of commitment, conviction, and courage. 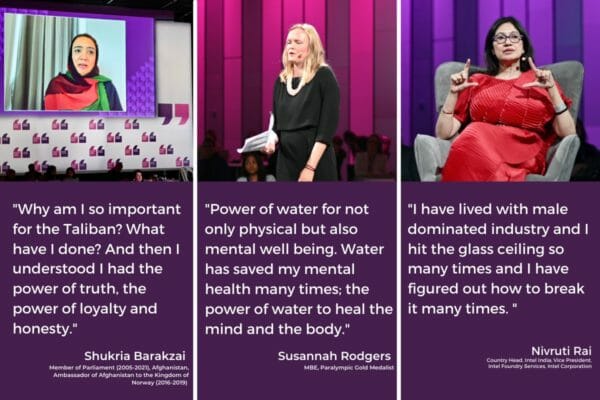 LeadersTalks, partner-led discussions, provided Conversationists with an interactive platform to enjoy active discussion and share ideas and solutions around topics that matter. Thanks to our partners for bringing their expertise to creating impactful dialogues. 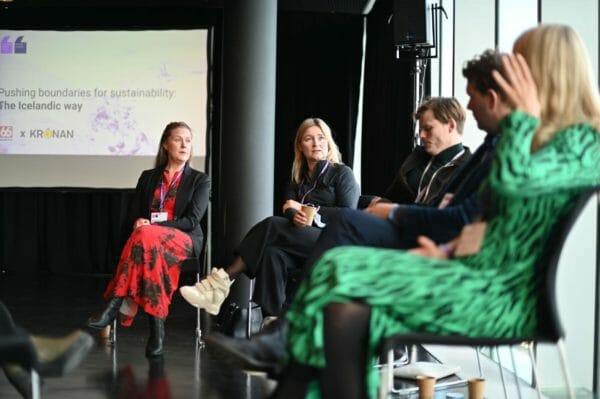 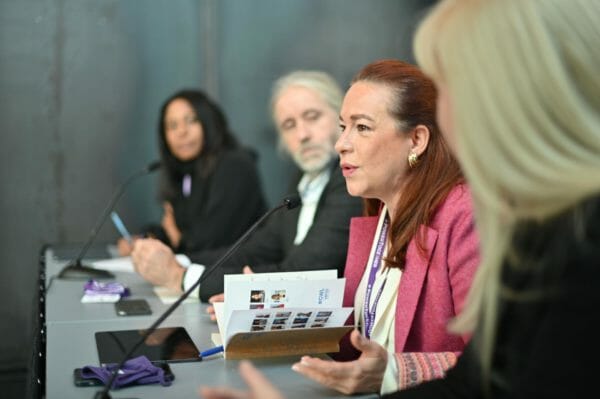 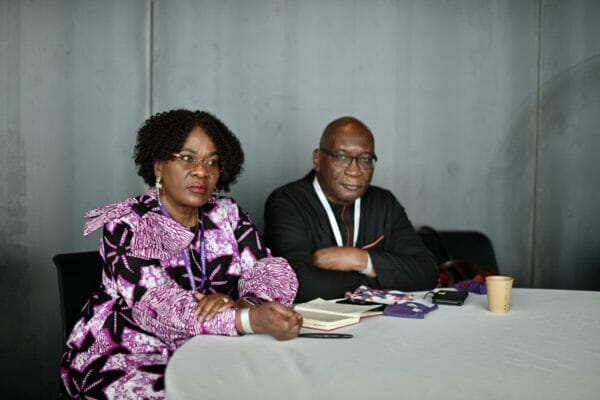 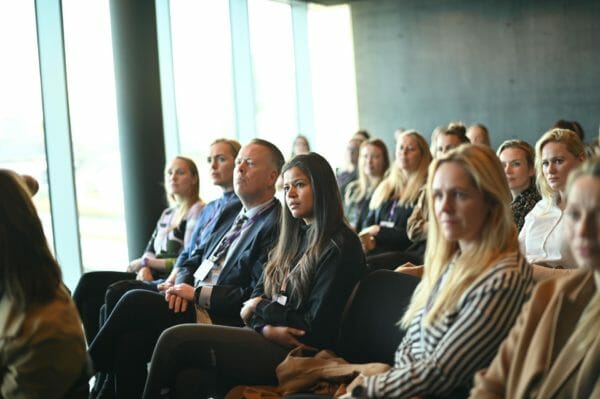